It was the perfect end to an imperfect week and boy did I enjoy myself.

Nothing went wrong on Friday.  Can you believe that.   I had to pinch myself to see if I was dreaming.  As it hurt I obviously wasn't.... still got the bruise to show for it though.   I wasted no time picking up my needle (Black Gold Applique #10)  just in case my luck ran out.    First off I appliqued these blocks...... 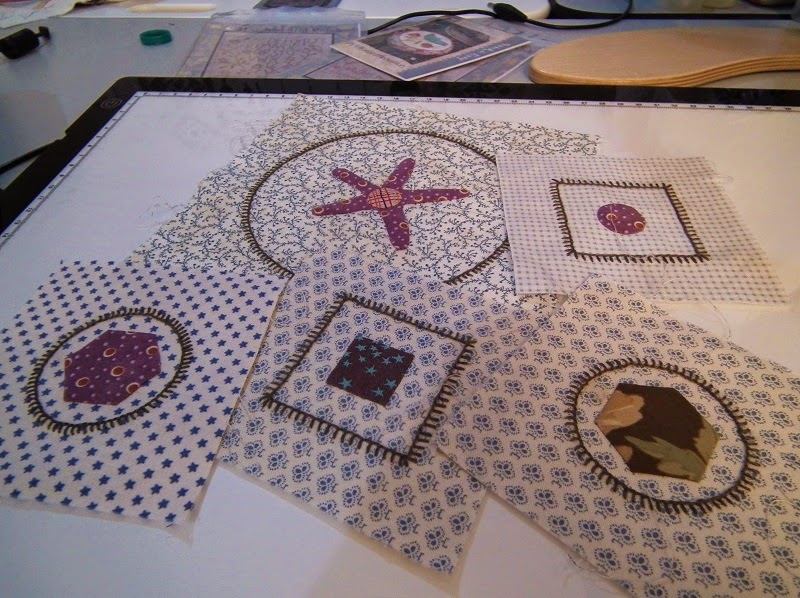 and enjoyed every minute of it.   My favourite is the little star flower... actually that bubbly fabric makes it look just like a starfish...... don''t you think. 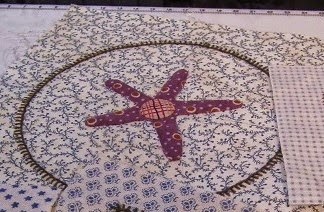 After that I prepared the applique for the rest of the blocks that make up month 1 of Natures Journey.  I'll show you those when I stitch them....

Next I tried out something new.    Stitching is nothing new for me but using a larger hoop and a lap stand is.    I ordered the stand earlier in the week and couldn't wait to give it a test stitch.... 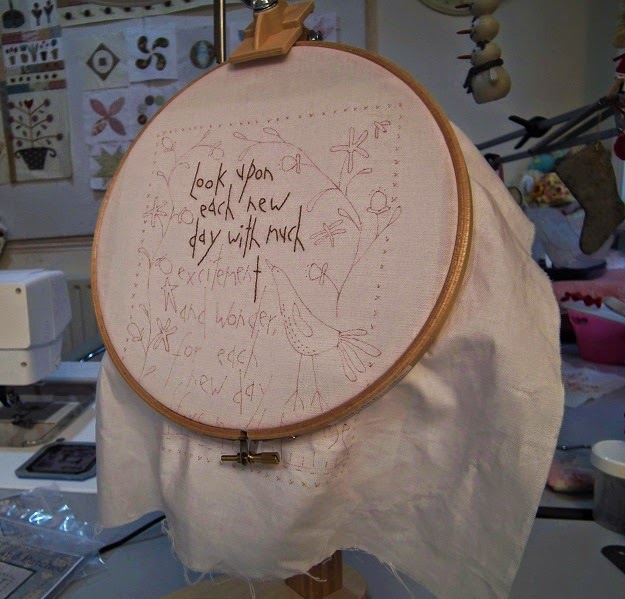 Love it... well I did once I figured out how to use it.    Where did I get the idea that you anchor the stand under a buttock!   Obviously that doesn't work unless your preferred stitching position is to have the hoop in your armpit.    After a lot of experimentation I found my comfy position with the base under my left thigh (slid in from right to left) the stand protruding between my legs and the hoop turned to face me.   All I can say is it's a good job I don't wear skirts!

So... that's it for my FNSI sewing session.   I had a brilliant time..... hope everyone else who joined in did too. 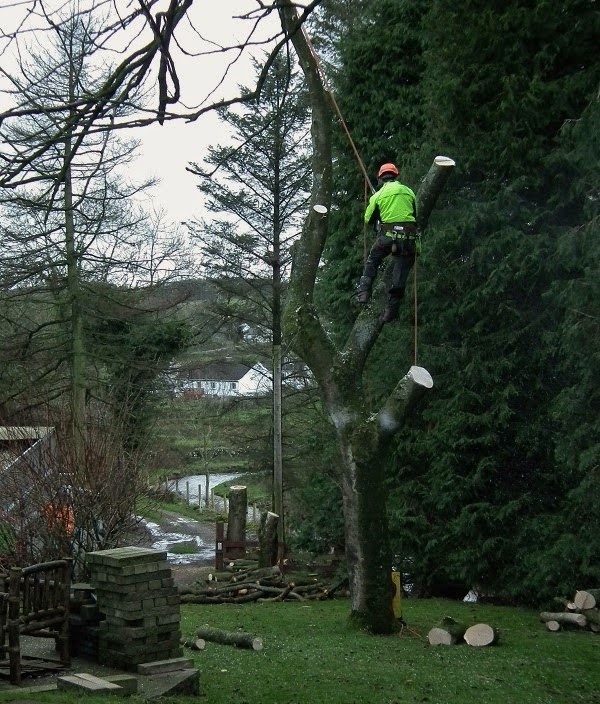 and spent two days operating on some trees.   Some of his work was a bit radical to say the least.  I love trees and have a hard time coming to terms with the fact that some of them just outgrow their space.

Still.... next winter will be a warm one.   This heap was once a 30 foot tree growing at a 45 degree angle alongside the road in here....   I carried it up to the house myself.   By rights I should have biceps like Popeye but the only muscle that I seem to be able to develop is my gluteus maximus! Life is just not fair. 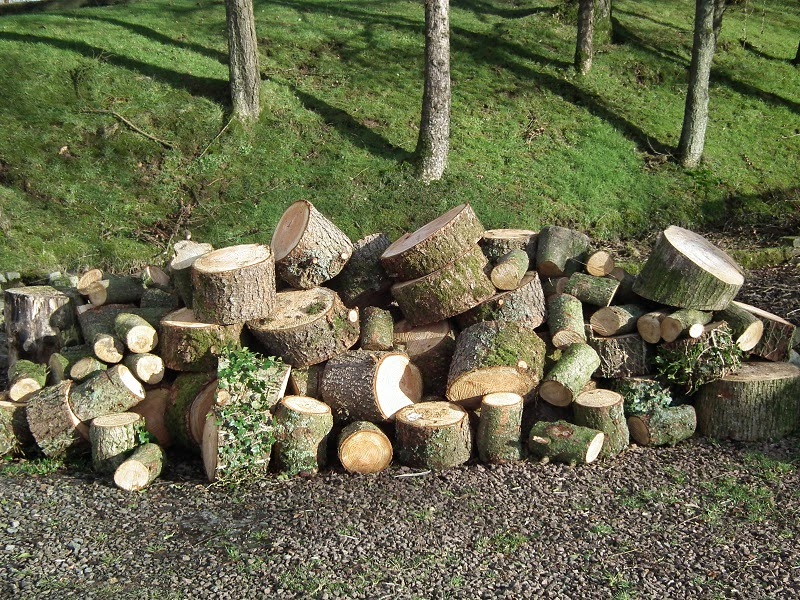 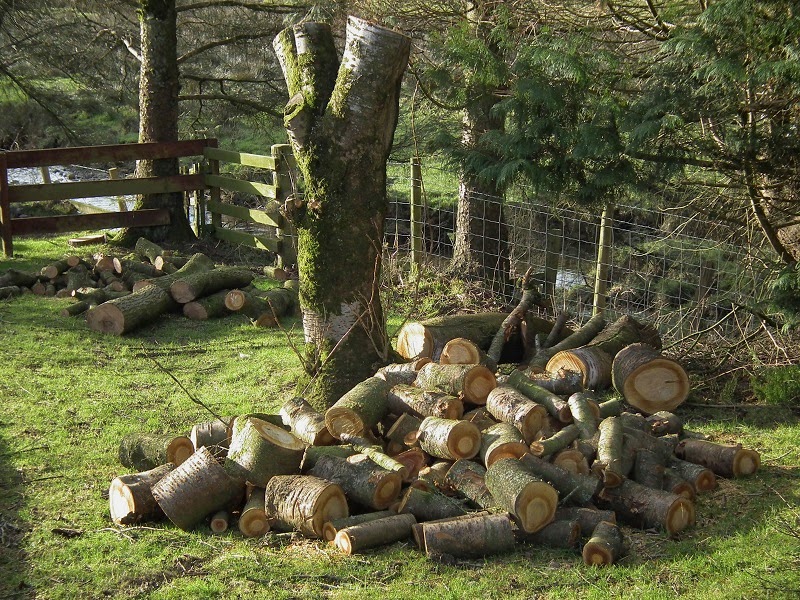 Don't blame the surgeon for this odd stump.... he was reluctantly following instructions from Mac who insisted the tree will grow again.   Only time will tell. 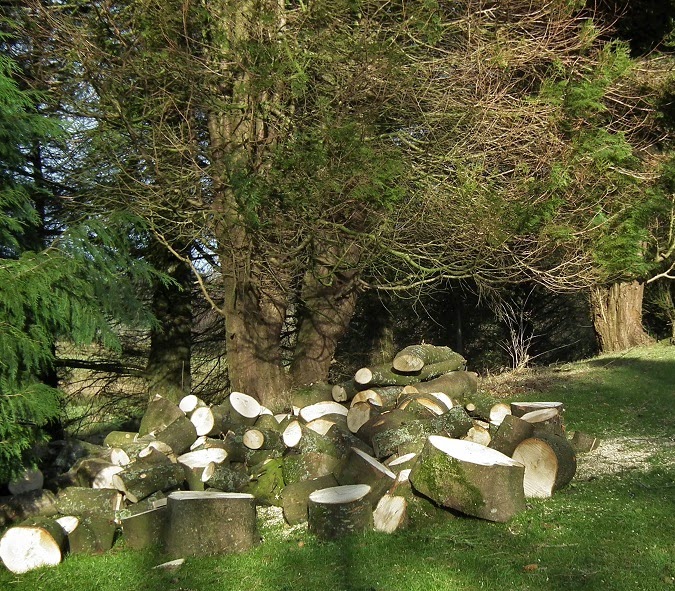 and huge heaps of wood chippings...... 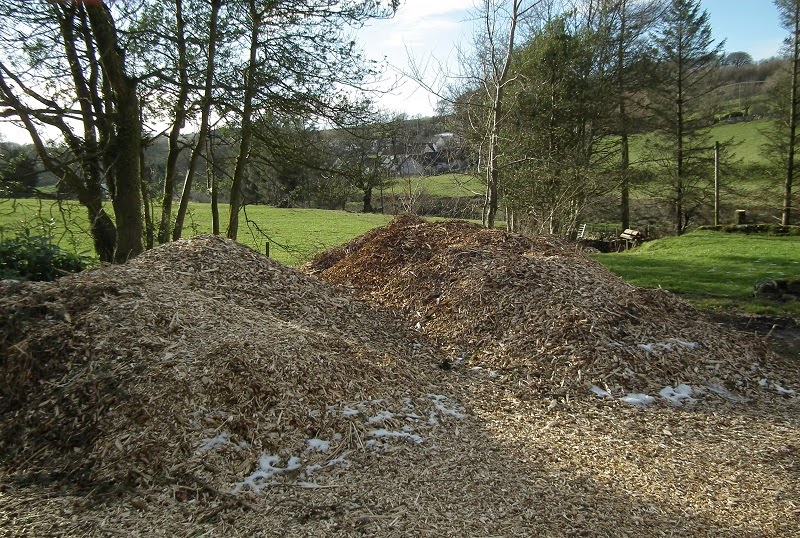 which I'm going to use to hold back the field grass that is still trying to take over what passes as a garden.  When it warms up a bit..... I'm getting soft in my old age  :o)

Last week wasn't without it's difficulties.    Mac had a nasty fall on Wednesday.  He's sporting an amazing black eye... bruised cheek... cut lip... and two front teeth that are now protruding at odd angles.  He's obviously in more pain than usual but will he visit the doctor or have the doctor visit him.... no way!     Same goes for the dentist.    This is going to sound awful but I wish he had knocked himself out.  At least then I could have called an ambulance and hope that once medical professionals got their hands on him he'd get the treatment he needs.   Better go and put my horsehair vest on for saying that.....

Well that's it for now.    I'm off to make myself tea and cake which I will enjoy while visiting my blogging buddies.  Wish I had enough to give you all a slice but there is only enough cake for little old me... sorry.   Think I've just figured out why my gluteus is so  maximus!! 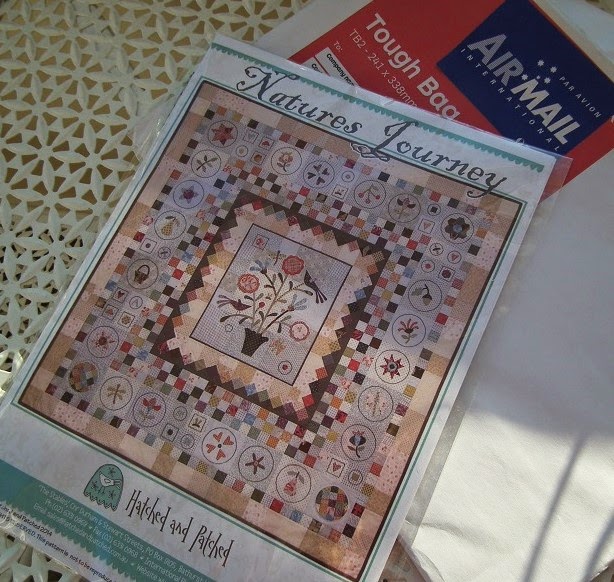 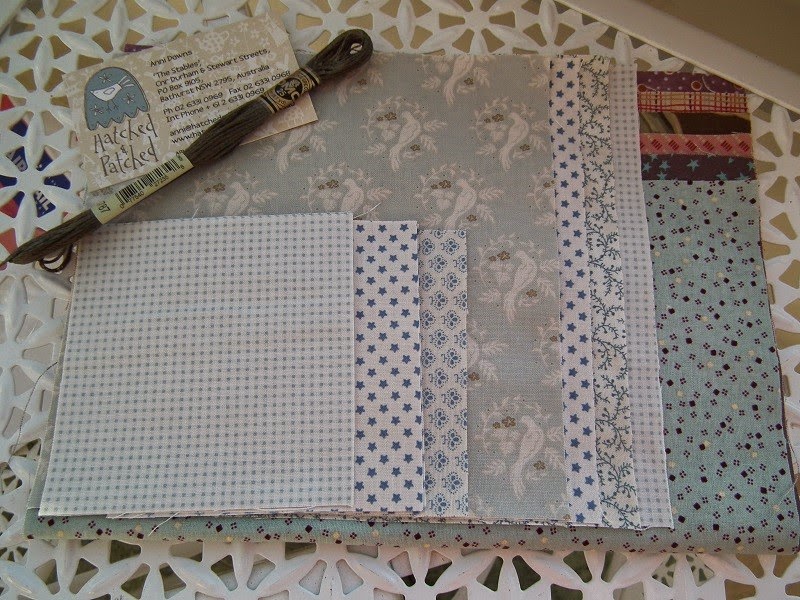 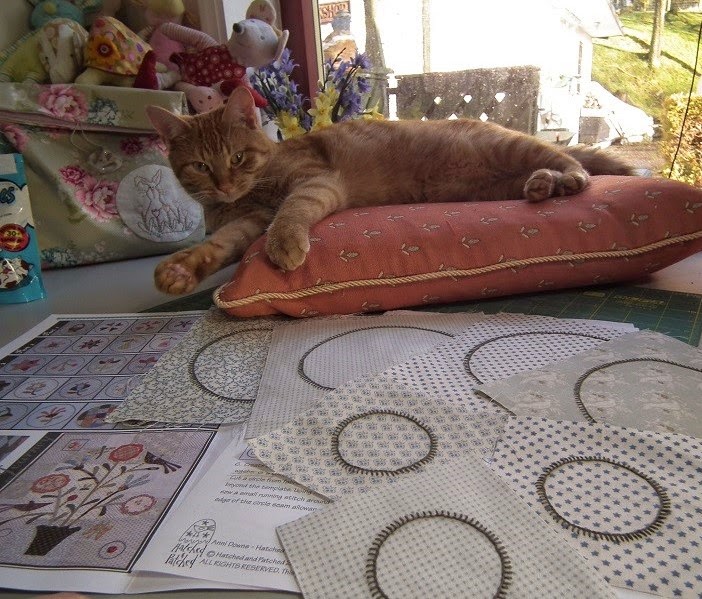 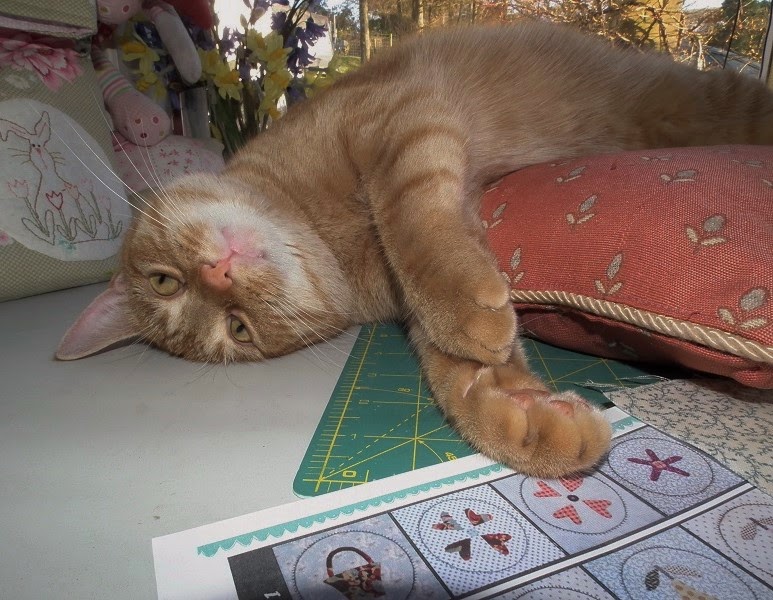 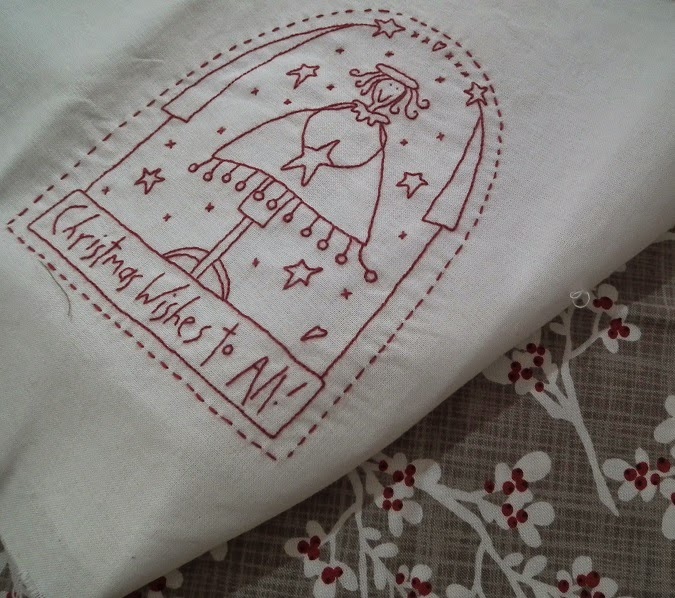 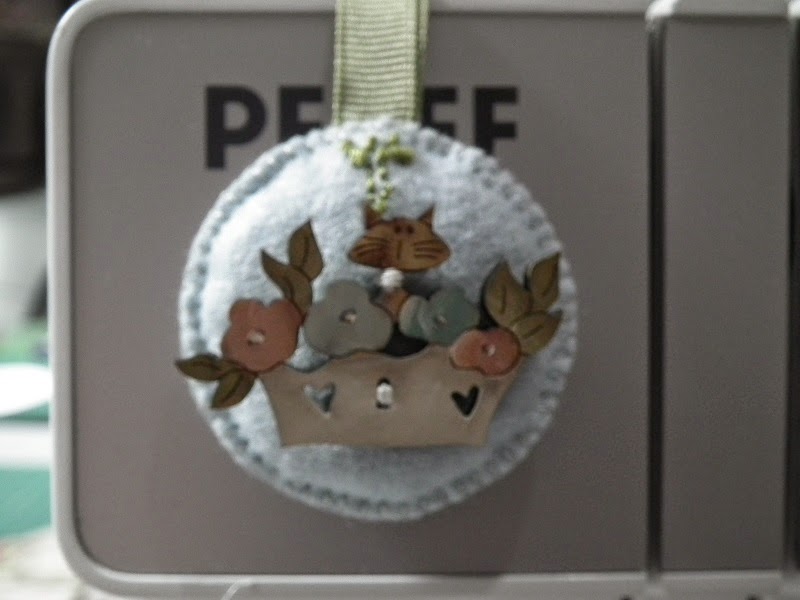 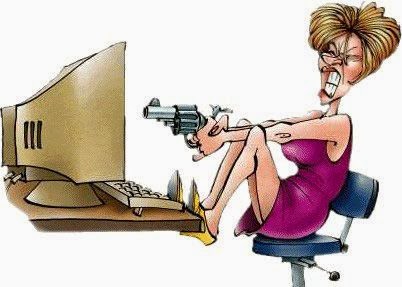 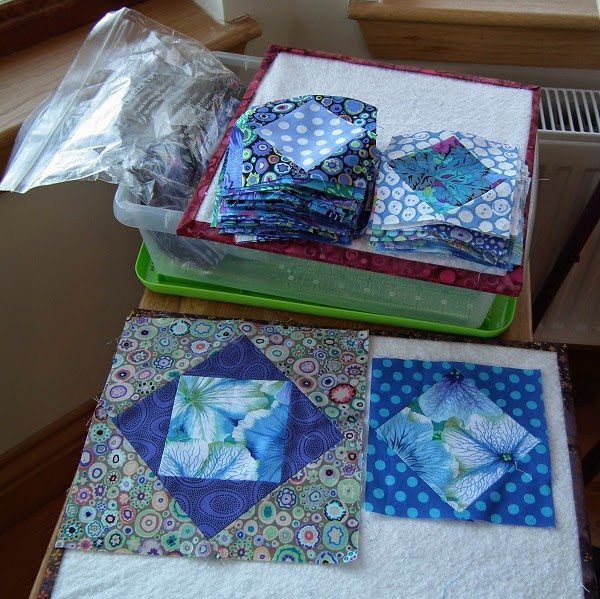 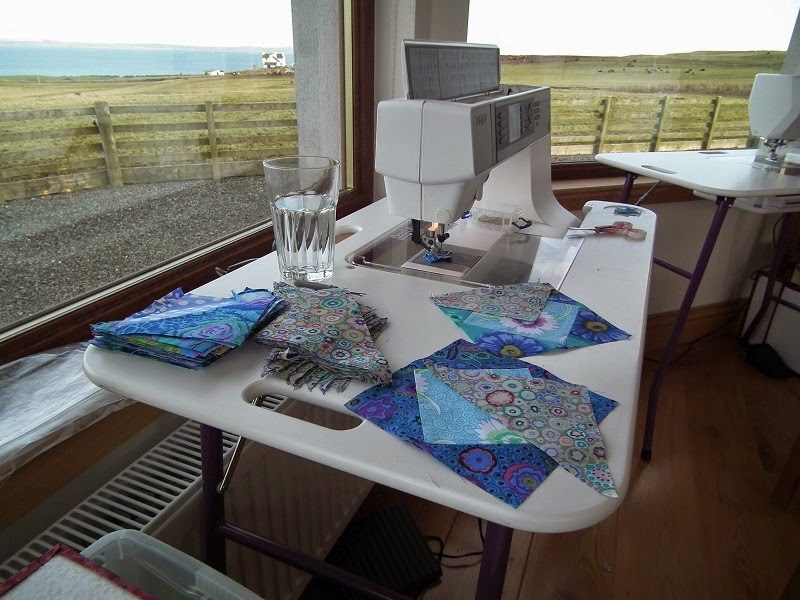 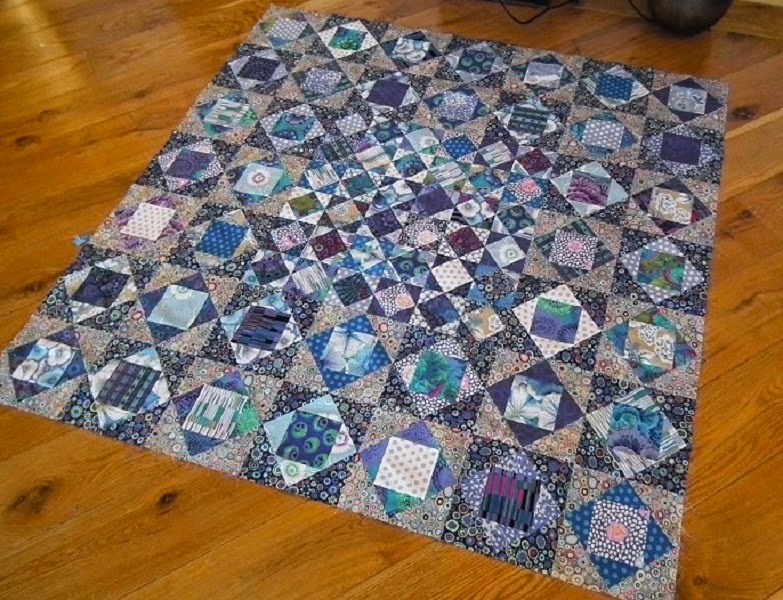 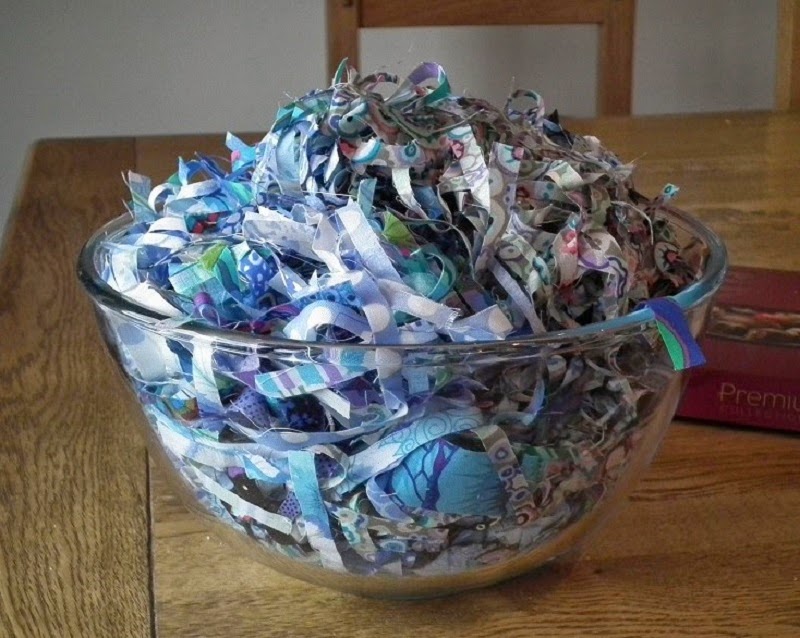 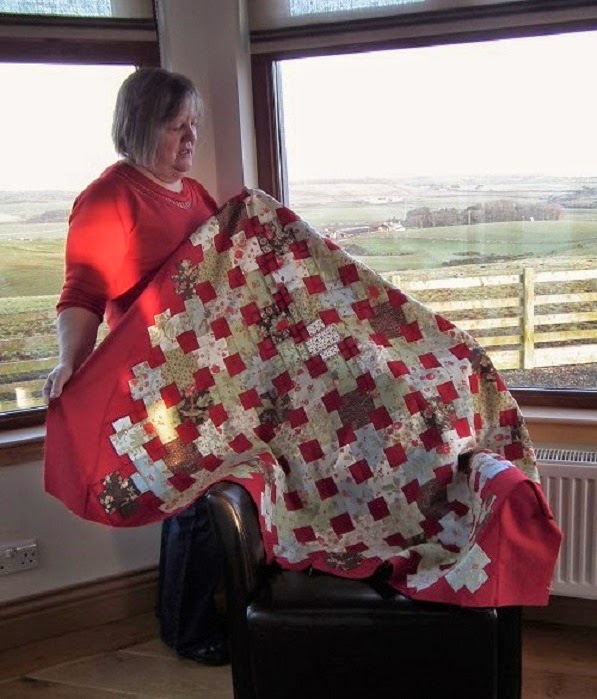 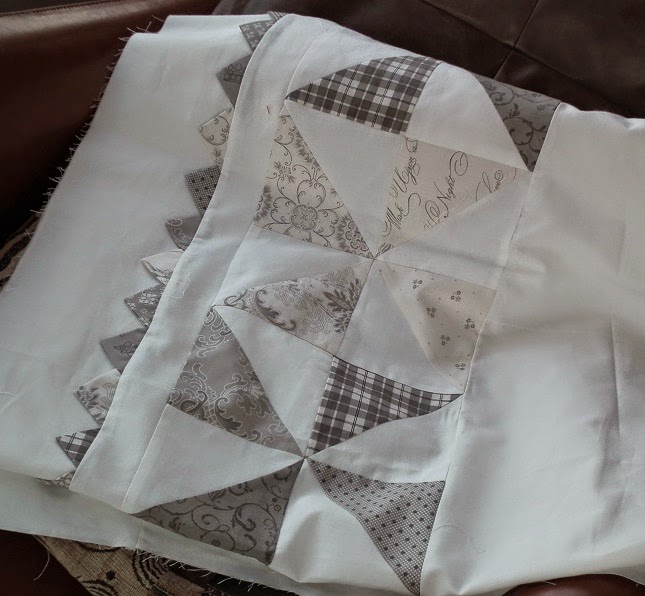 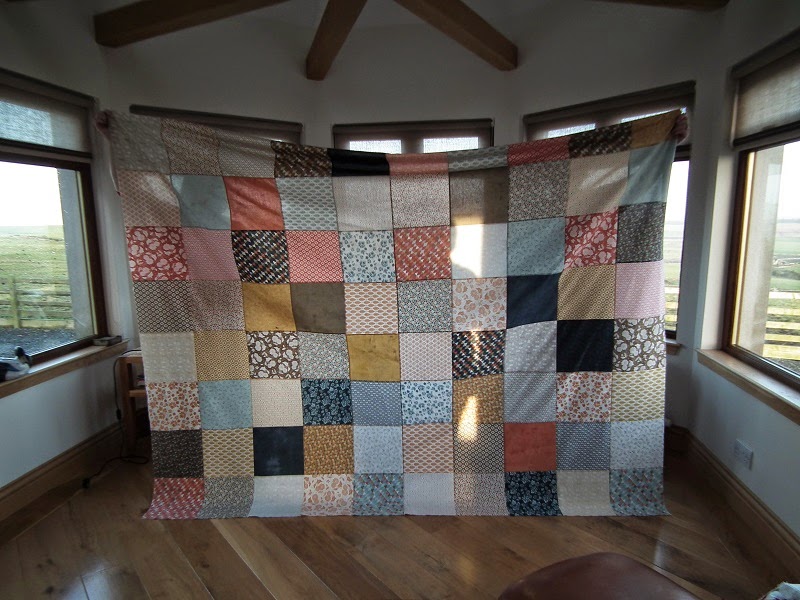 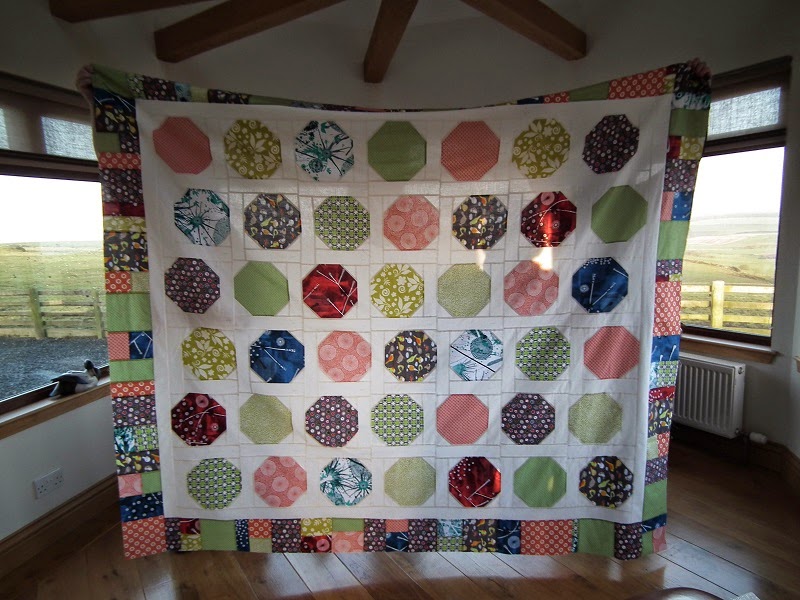 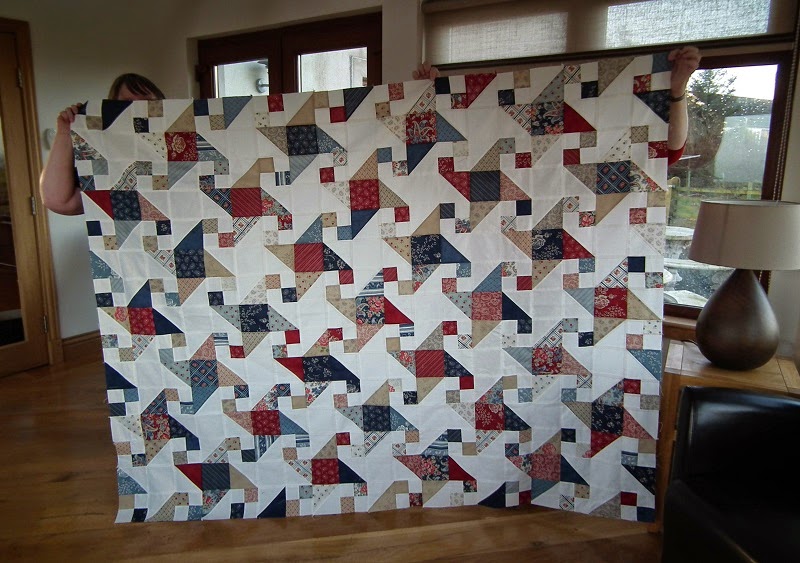